Today SAFECAST got our Christmas present, a data upload which pushed our database over 25 million data points! It took us about 5 months to go from 15 million in Feb of this year to 20 million in July, and another 5 months to reach 25 million. That’s a rate of about a million data points per month. As we never get tired of repeating, this is all thanks to the continuing efforts of our volunteers. Hats off to you all!

Somehow we’re extra happy we reached 25 million before the end of 2014. It has been a big year for SAFECAST on all fronts — hardware, software, outreach, community. Workshops in the US, France, and Taiwan jump-started our volunteer networks in those places. We were invited to present our work to experts at the IAEA, the Vienna Center for Disarmament and Non-Proliferation, and at a session convened in Tokyo by UNSCEAR, all of whom have strongly praised our methodology and our results. A number of prominent citizens’-based environmental groups in the US and Europe have started using bGeigies as well, and have proven receptive to our message about the importance of open data. We’ve continued testing, refining, and deploying new nodes in our fixed sensor network. And Safecast AIR test units which match the bGeigie Nano form factor are now being assembled.

We have a lot planned for 2015 too, one of which is a series of events in Tokyo and Fukushima in March to mark the 4th anniversary of the disaster (and of SAFECAST as well). We wish you all a happy holiday season and look forward to seeing you in the new year. 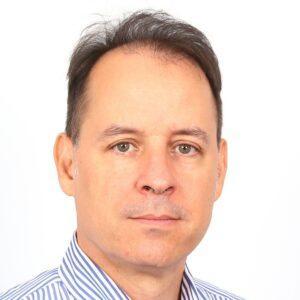